Canada’s Bluesland Horn Band is an eight piece horn band in the classic tradition who’s members have graced the stages of festivals and shows throughout North America and Europe. Blues fans may remember the band which played through Western Canada from 1998 to 2004, releasing one album called “1st Street”. The band was reformed in 2013 by Producer Terry Medd and now has five top-10  albums to their name.

The band’s repertoire of originals and covers ranges through styles such as:

The members of this group have backed a who’s who list of stars in the blues, jazz and R&B fields as well as appearing on numerous albums. Yes they are experienced! In Bluesland you will hear them, not as anonymous side men, but as the main act. Enjoy your trip to Bluesland!

Listen or Purchase the New CD “KEEP IT IN THE SHADOWS“ 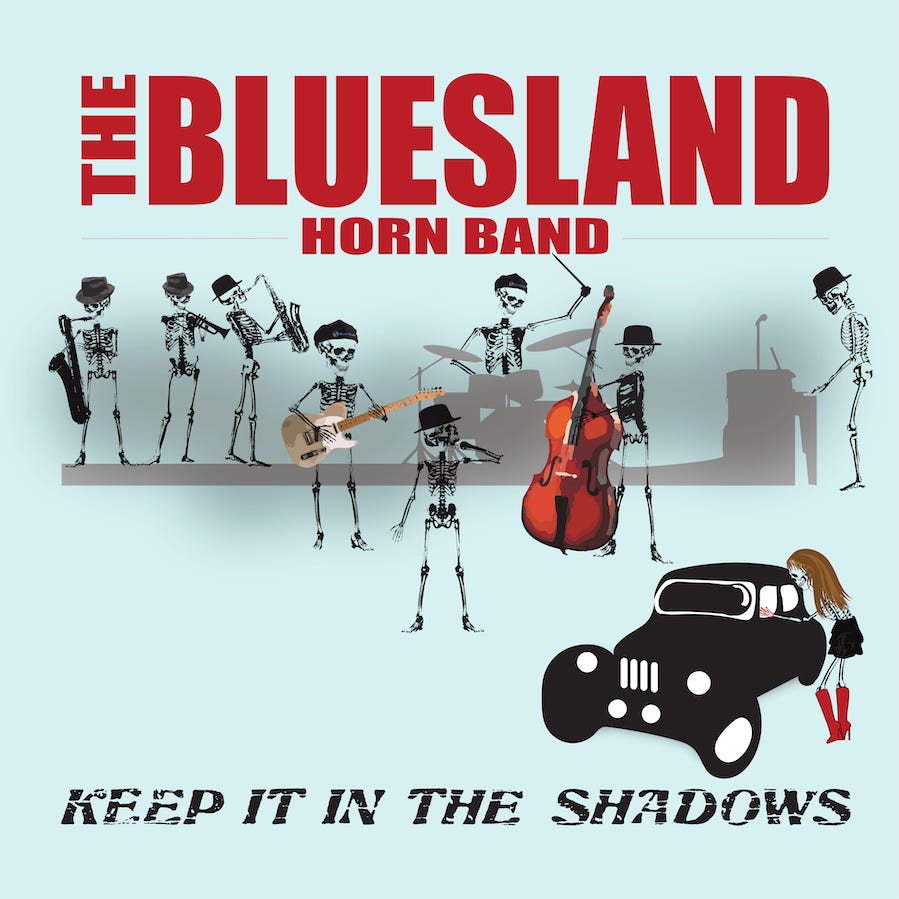 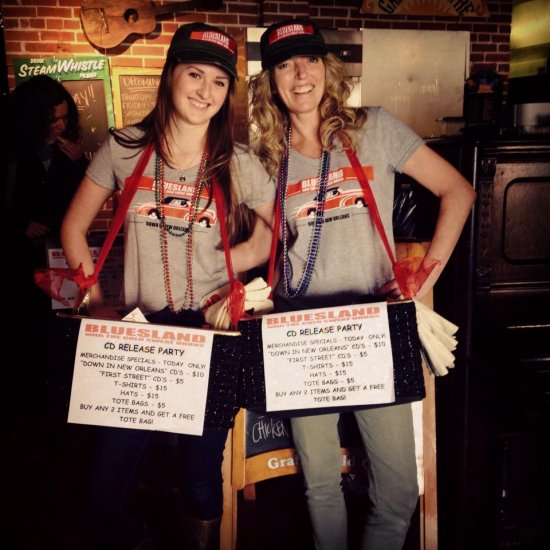 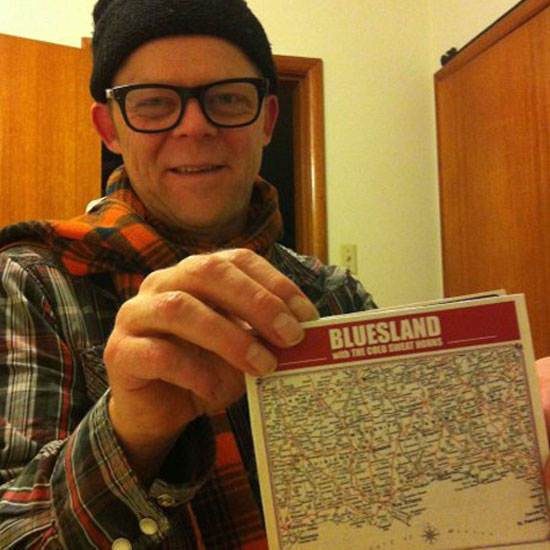 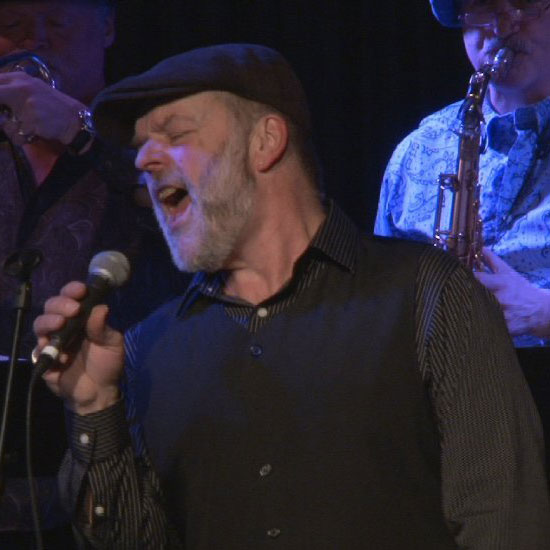 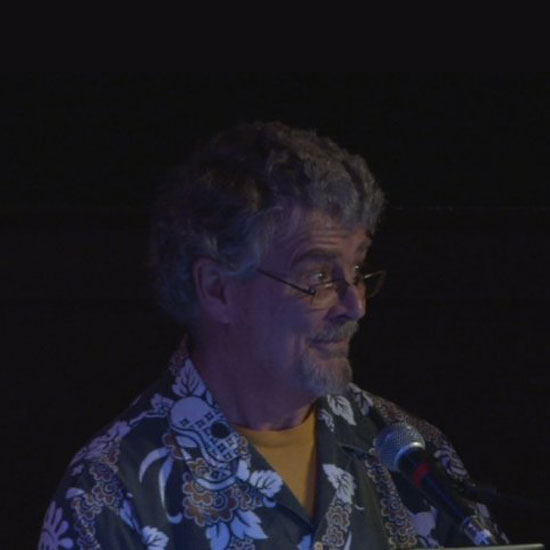 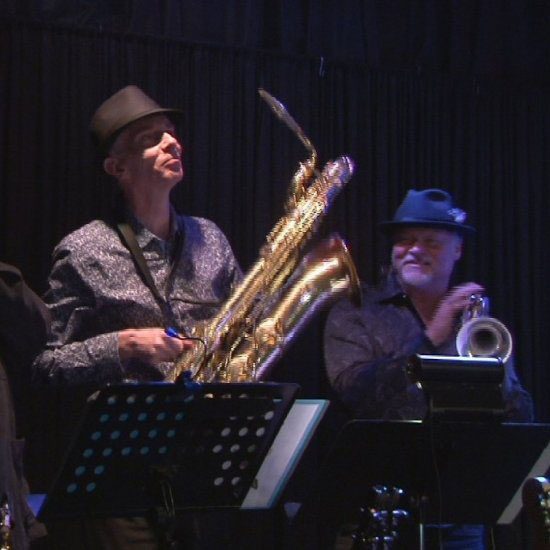 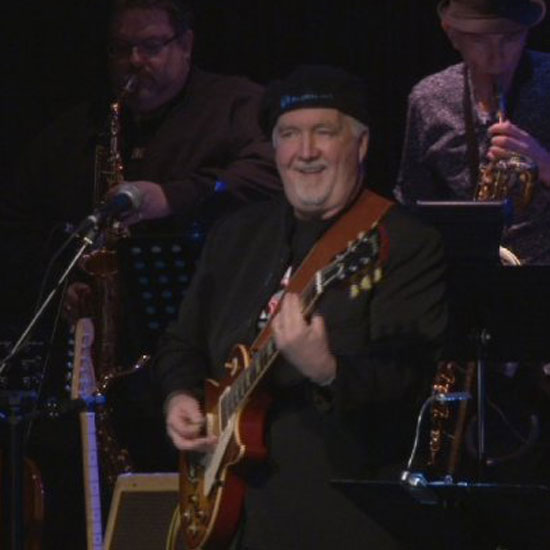 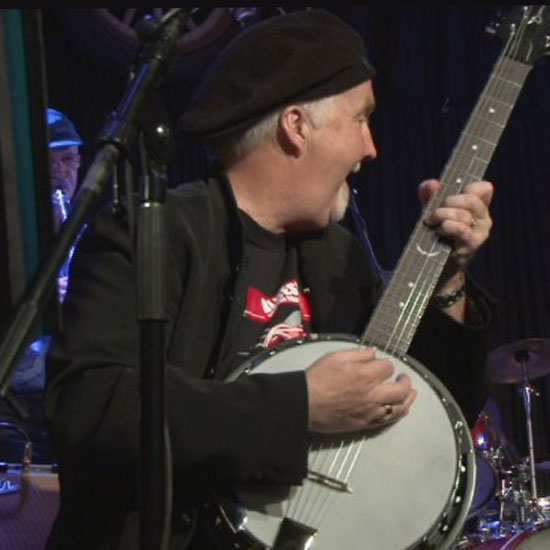 Keep It in the Shadows 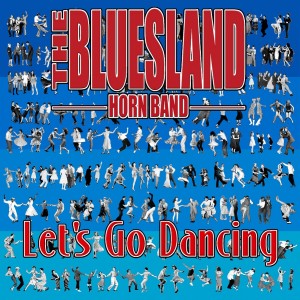 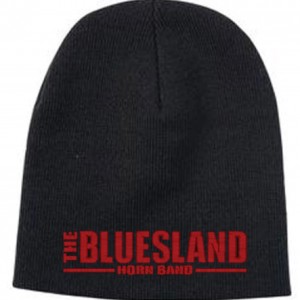 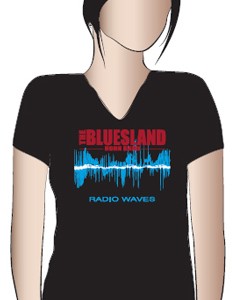 Radio Waves Women's V-neck Tee Shirt
Exciting news! The Bluesland Horn Band recently launched it's new, fifth album "Keep It In the Shadows". This is bold horn band music! You'll hear blues-based music infused with soul/jazz, funk, gospel, western swing all the way to mid-60's R&B.… read more
2020/21 All performances have been cancelled due to the pandemic. We will advise as events are rescheduled. 2019 January 6, 2:00 - 4:00 PM  Ironwood Stage and Grill, Calgary Blues Brunch February 28 - Blues Can March 2 - Mardi… read more
The Bluesland Horn Band salutes those music associations, radio DJs, live music clubs, booking agents and especially the fans who support the efforts of musicians who create and perform original music. Here's to freedom of expression in music. read more
The Bluesland Horn Band has again been nominated for Blues Recording of the Year, this time for for "Keep It In the Shadows" by the YYC Music Association!   read more